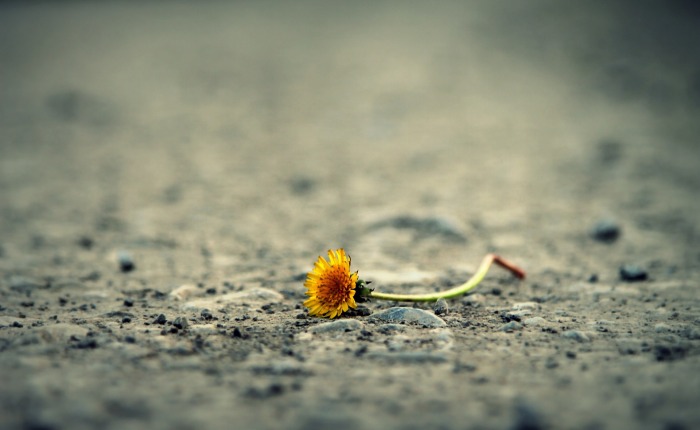 I’m sorry to say that I have never read this novel by Margaret Atwood prior to now. Perhaps it was fortuitous that I had seen ads for the TV series adaptation on Hulu and an otherwise dry spell of books led me to select this as my next free Kindle title. Fortuitous and yet heart-wrenching as the chilling similarities between the story the author pens and the calamitous political storm our nation faces today are brought side-by-side.

The Handmaid’s tale is told from the point of view of a woman named Offred, who had another name prior to the collapse of society in America. Offred is what is known as a Handmaid – a woman that is a sanctioned mistress.  Her entire existence is based solely on her ability to have children by the man she is leased out to- generally a high-ranking military or political figure- and she goes to whichever home she is ordered to. Failure to produce a living, breathing normal child after three attempts means a fate worse than death. And even if a Handmaid has a healthy child, she is sent quickly after giving birth to the next man to produce another child.

As Offred narrates her current existence and shares flashbacks of the time “before,” the novel dances between despair and hope. Reading this today, 30+ years after it was first published, I am chilled less by the story that came after the fall of the government and more by the events of how it all took place.

In the beginning, a staged attack kills the President and most of Congress. An extreme Christian movement launches a revolution, suspends the Constitution and begins to take away women’s rights under the pretext of restoring order. Offred arrives to work one normal day only to be let go because it was now a law that women were not allowed to work….or have their own bank account…or vote. Women were further stripped of their rights and dehumanized as it became illegal for them to even read printed words amongst other actions.

Atwood describes the reaction of society to this appalling movement as well…almost nonexistent:

” There were marches, of course, a lot of women and some men. But they were smaller than you might have thought. I guess people were scared. And when it was known that the police, or the army, or whoever they were, would open fire almost as soon as any of the marches even started, the marches stopped.”

Normally, I enjoy books with not necessarily happy endings but closure and the Handmaid’s tale does have closure in a sense. The reader is left knowing that Offred makes it somewhere safe to record her tale but not where or how she spent the remainder of her days. While I prefer to be optimistic when faced with the open-ended fate of Offred, this novel has left me a bit haunted. It is raw, dark and I feel almost paralyzed due to the parallels I can see in the political dictatorship that is unfolding every day and the society that lead to and was present in Offred’s tale.

Who wants to believe, that as a society, we could ever be so blind or passively willing to let our rights be taken away? But isn’t that what is happening to many? Isn’t that what has happened in other countries in a not-so-distant past? Aren’t we witnessing the rise of a power that seems to embrace and ignore that their version of “better never means better for everyone…it always means worse for some?”

I’m not sure what the future will hold or that posting this silly blog will have any impact. I am still searching for the inner political firebrand that hides inside me and letting her voice rage. But I have to remind myself that some action is better than no action; not everyone’s rise against this tide will look the same but the collection of our will and the desire to not stand by silent in these ignoble times is what is required of us. If we believe in the rights of others, and that we live in a country meant for a better destiny than the one currently being crafted, the time for silence is over.